Should You Accept a Settlement from the At-Fault Driver’s Insurance Company After a South New Jersey Car Accident?

Philip Ciprietti offers clients a genuine interest in their well-being and success and places clients’ interests first in all matters. Since 1982, Mr. Ciprietti has been certified by the NJ Supreme Court as a Certified Civil Trial Attorney.

Review: "His commitment and his willingness to go the extra mile, to fight hard for you make Phil an outstanding attorney. He is the one you want on your side." Read more testimonials.

A PIP claim pays for the insureds’ medical bills related to the car accidents regardless of who caused the accidents. Thus, a driver who did not cause an accident will have to make a PIP claim with his OWN insurance company and not with the at-fault driver’s insurance company. 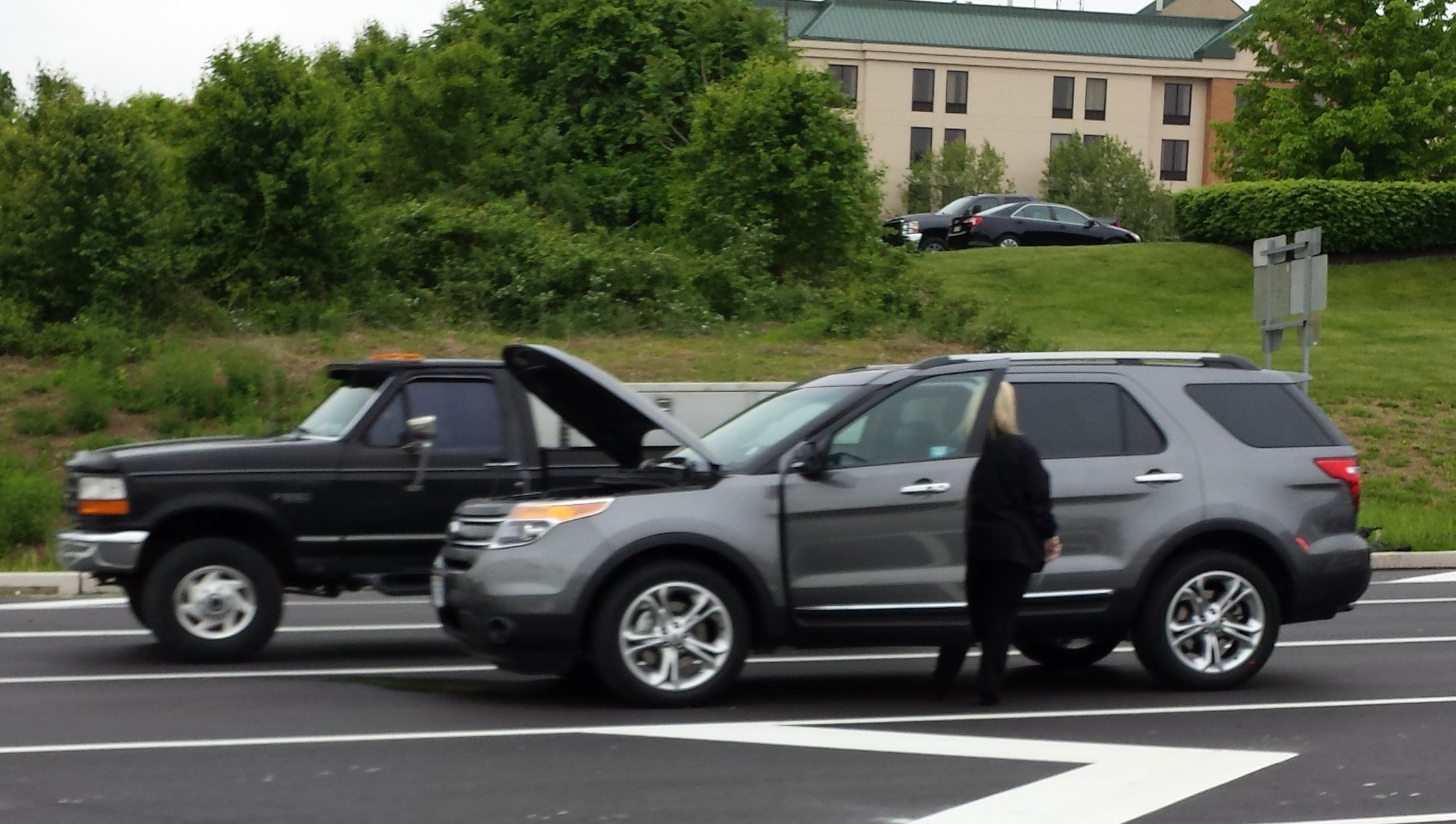 Most people don’t want to be involved in lawsuits and may think that they can settle the case on their own. Thus, they may accept the settlement. However, this is a mistake. When insurance companies offer quick settlements, it is often a tactic to get injured victims to settle for less than their claims are worth. Once a settlement is accepted, the injured victims can no longer sue the at-fault driver for additional compensation.

For instance, a driver is t-boned while driving through an intersection in Cherry Hill, NJ. He was not at fault. Rather the at-fault driver ran a red light and caused the collision. The driver is injured and feels pain in his back and neck immediately after the accident. He is transported to the emergency room where he was given muscle relaxers and pain medicine and told to follow-up with his primary doctor. The injured driver makes an appointment with his doctor who can see him in 2 weeks.

A few days after the accident, the at-fault driver’s insurance company calls and asks the driver about his injuries. The driver tells them that he has neck and back pain and needs to see his primary doctor. The insurance company then offers $3,000 to settle the case.

The driver decides that it seems like his back and neck pain are okay and will probably get better in a few days. He decides to take the offer and signs a release.

However, as days pass, the pain in his neck and back get worse after he returns to his normal activities, i.e., housework, going to the gym, playing with his kids, etc. He also starts to feel numbness down his leg. He finally sees his primary doctor who orders an MRI of his neck and back. The diagnostic results show that he has 2 herniated discs in his spine, one in his neck and one in his lower back. As a result, he needs several months of physical therapy and a series of epidural shots in his neck and back to relieve his pain.

In this situation, the driver’s injuries and damages exceed $3,000. However, he cannot sue the at-fault driver for his injuries because he settled the claim already.

The insurance company may call every day after a settlement is offered and pressure victims to settle, but victims are under no obligation to accept the settlement offer.

Even if a victim decides to handle the claim and negotiate with other driver’s insurance company, they should always consult with an experienced NJ car accident lawyer before accepting any settlement offer. Once an offer is accepted, there is no turning back. The victim does not have any legal right to pursue a NJ car accident lawsuit later.

Every South Jersey car accident case is different. The fair amount of compensation for each case also varies depending on injuries, recovery time, person’s age, etc. Only an experienced car accident lawyer can help victims assess their case.

Related: Know Your Legal Rights After Being Injured in a NJ Car Accident

DISCLAIMER: This website does not create any attorney-client relationship or provide legal advice.  Read full disclaimer at the bottom of this page.

In the summer, many NJ bicyclists are severely injured in auto accidents as the result of the drivers' negligence. Bicyclists may be hit by all types of motor vehicles, i.e., cars, trucks, mini-vans and buses. Other than helmets which provide some protection from...
Read More

"I would highly recommend Phil; he always kept me up to date on my personal injury case and fought hard to get me the best settlement, easing my anxieties along the way.  I trust him and would recommend him to family and friends needing legal services.  Phil and his...
Read More

Researchers predict that the nation faces a higher rate of serious and fatal car accidents this summer than last year. It seems that the prediction may be right. Memorial Day was the unofficial start of summer, and there were at least 7 deaths due to car crashes in...
Read More

Who Pays for a Pedestrian’s Medical Bills After Getting Hit By a Car or Truck in South Jersey?